Make the Switch to Solar Panels 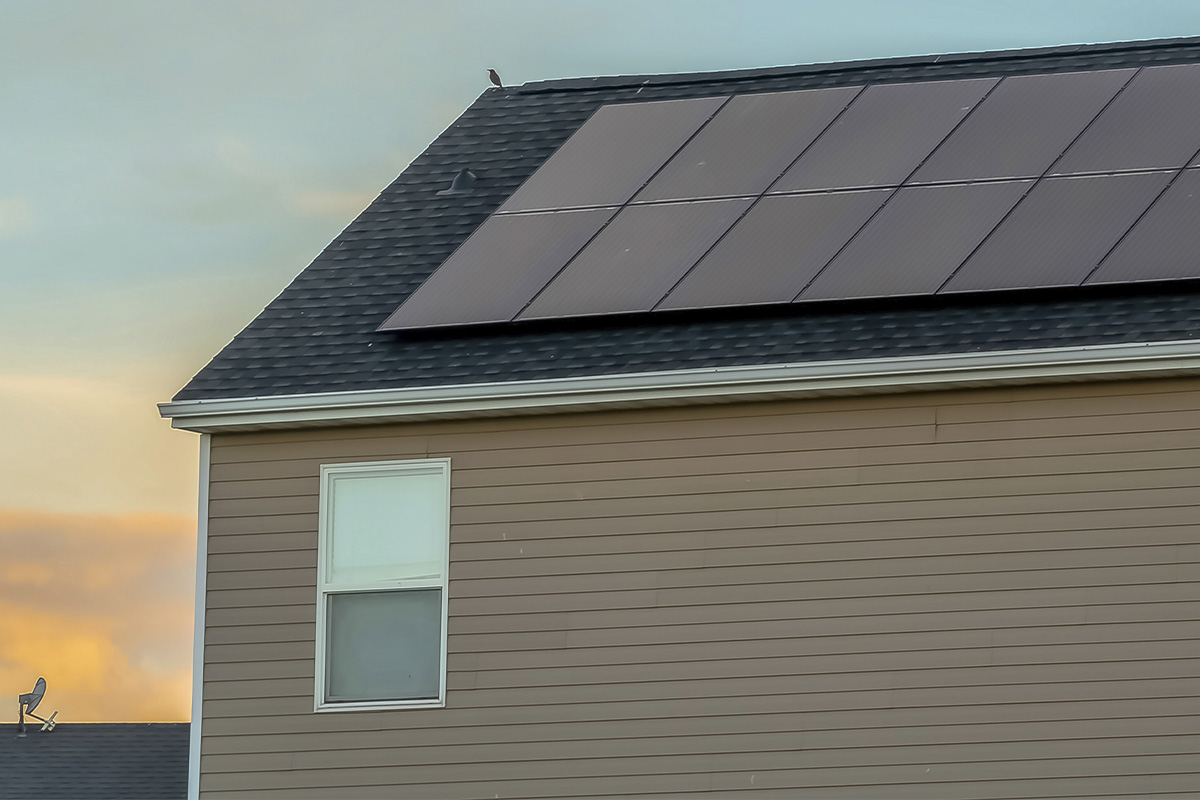 On-Grid vs Off-Grid Solar: Which One Should You Get & Why?

When you switch to solar energy, you start enjoying a wide range of benefits. Your energy expenses go down, you receive a consistent supply of clean energy, and you can get tax credits and incentives from the federal and state governments. But before proceeding with solar installation, you must decide which type of system you’d prefer—on-grid or off-grid.

This is one of the most important decisions you’ll make while choosing a solar system for your home or commercial property. So let’s understand the features of on-grid and off-grid solar systems along with their pros and cons. Once you have a comprehensive idea of both, you can decide which works best for your needs and preferences.

What is An On-Grid Solar System?

An on-grid solar system remains attached to the utility grid. When your system produces excess power, it gets fed into the grid, and at night when the solar panels are not generating electricity, you purchase from the grid. You don’t have to invest in expensive batteries, because you can draw power from the grid anytime. On-grid solar is an economical way to reduce your electricity bills and enjoy clean energy.

What is An Off-Grid Solar System?

An off-grid solar power system is energy-independent. It remains detached from the electronic grid and even operates in areas with no connectivity. The system generates its own power, and stores the leftover in storage batteries. Whether you’re living in a faraway land, in the middle of the woods, or on a hilltop with no electricity, an off-grid solar system will have your back.

Difference Between On Grid & Off Grid Solar System: At A Glance

A hybrid solar system brings together the best features of both on-grid and off-grid solar systems. So how does it work? In this system, the panels send solar energy to a connected inverter. This solar power gets converted to electricity, which goes on to power your home. The excess energy gets stored in batteries for future use, and in case there’s some more leftover, it’s sent to your local utility grid.

The batteries make sure your home has access to electricity even if there’s a power outage. And because you’re still connected to the electricity grid, you can enjoy the benefits of net metering. However, solar inverters can be expensive, so go for them only if you have a higher budget, or if you live in an area that is prone to natural calamity or experiences frequent outages.

On-Grid vs Off-Grid: Which Solar System is the Best for Your Home?

Choosing between on-grid, off-grid, and hybrid solar systems can be a difficult task, as each of them has its own perks and perils. Which system you should go for depends on your energy consumption, budget, and location, so the answer may vary from one project to another.

For instance, if you’re living in a remote area where there’s no local utility grid for you to connect to, you have to go with an off-grid system. You’ll also need to invest in high-power batteries to keep the excess energy stored. Otherwise, an on-grid system would be good enough, be it for a residential or commercial property.

If you want to install a solar system, or you have any queries about it, reach out to our experts at KR Solar.

What is net metering?

In most cases, your on-grid solar panels produce more electricity than what’s required to power your home. This excess energy gets fed into the local electricity grid. At night, when the panels don’t have access to sunlight, you purchase electricity from the utility grid. The utility company sends you a bill on your net consumption, after calculating the difference between the amount you fed into the grid and the amount you purchased from the grid. This process is called net metering.

Do solar panels provide power during a blackout?

Solar panels do not provide power during a blackout unless they are connected to storage batteries.

When is off-grid solar a better option?

When you live in a remote area, or your locality is prone to frequent power cuts, or you want to avoid using fossil fuel electricity at all costs, off-grid solar is the better option.

Which is cheaper to install between off-grid and on-grid solar systems?

An on-grid solar system is cheaper to install because you don’t have to buy storage batteries.

What happens to an on-grid solar panel on cloudy days?

An on-grid solar panel may not work at its full potential on a cloudy day. In case the system fails to generate enough electricity to power your home, you can draw from the utility grid.

Does an off-grid solar system experience a power outage?

An off-grid solar system can run smoothly during a power outage because it’s detached from the local grid.